In February 2020, after my first New York Times crossword got published, I used my earnings to treat myself to a pair of AirPods Pro. Little did I know, this would become one of the most valuable purchases I’d ever made.

When I unboxed the AirPods on February 24, 2020, in my Illinois dorm room, the first thing I listened to on them was Steely Dan’s album Aja, because of course it was. I’m no audiophile, but these were good headphones, and I was about to listen to a lot more music on them. 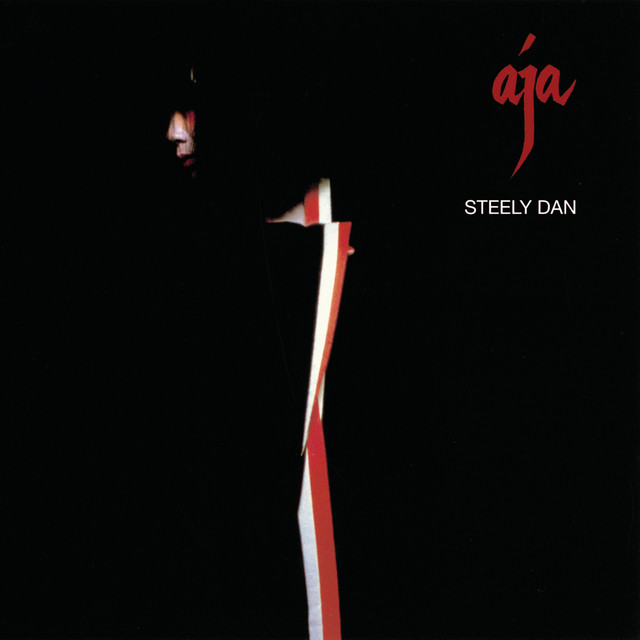 I like making lists of things, and this seemed like as good a time as any to start making a list of the albums I’ve listened to.

I was going to take this list seriously. These were the arbitrary rules I laid out for myself:

I would keep the list in Evernote at first, transitioning to Notion around the start of 2021.

I wanted some way to rate each album. I didn’t want there to be too much granularity, or else I’d spend less time listening and more time thinking “is this more of a 7.5 or a 7.6?”

I would assign every album on the list one of these moons immediately after listening. I could go back and amend previous moon ratings, but only if I listened to the album again.

By its very nature, the Moon System skews positive. The half moon is in the middle, and it’s still pretty good. And every album I rate is one that I voluntarily listened all the way through, so the scale is biased toward albums I like anyway.

Two and a half years later, the Moon System is still going strong. I’ve gotten ridiculous mileage out of my AirPods (now nicknamed AdamPods in my phone). I’ve listened to over 950 albums on these badboys, on track to pass 1,000 by the end of the year. Of those, I’ve given 76 the coveted Full Moon.

Up until now, my album list has existed purely for my own record. Notion has proven great for keeping a giant list of albums, letting me sort and filter the list by artist, date, or moon rating. It’s perfect for getting a glance of which Beatles albums I like the most, or how many albums I listened to in October. But I’m not really doing anything with all this data.

It’s about time for that to change. I’m not releasing the entire list, because no one cares what albums I didn’t really like. But I do think there’s value in sharing my favorites. These are the ones I keep coming back to, the masterpieces, the S-tier, the all bangers, no skips, all bops, no flops, all killer, no filler: 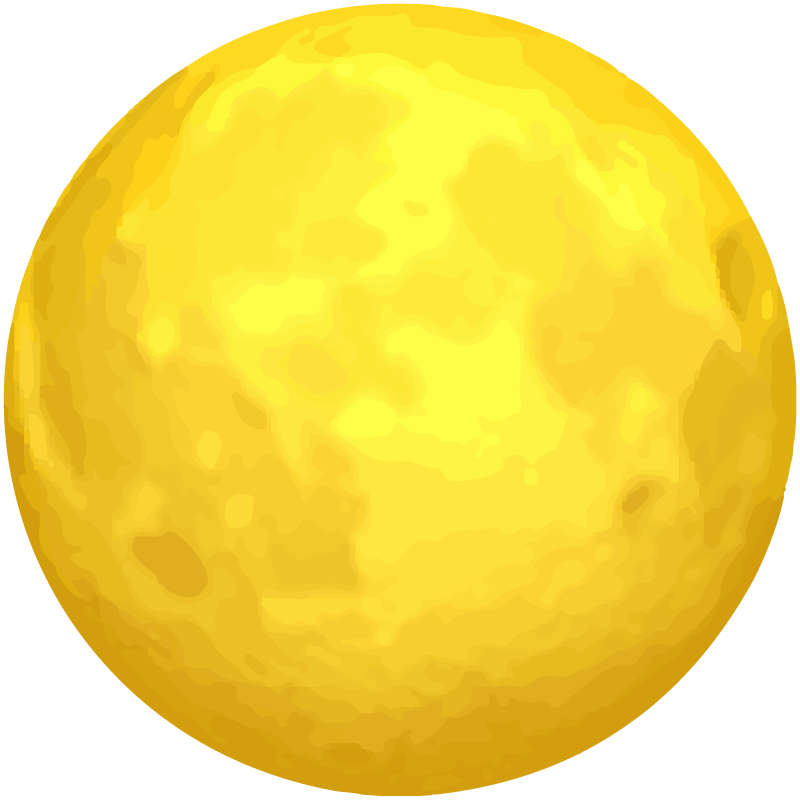 Take these as my recommendations, and let me know if you find something in there you enjoy! Just like my list in Notion, you can sort the Full Moon Albums in various orders and filter them by genre and vibes. After curating this list, it feels like a well-rounded portrait of my taste in music. Of course, my taste is just my opinion, but I think there’s something for everyone in there.

I made the site in TypeScript with React and SCSS, along with some Python preprocessing that uses the Spotify API to fetch the cover art and Spotify link for each album. I used Vite to build the project, which I highly recommend for TypeScript React apps. For the curious, all the source code is here.

Today I logged album #1000, which was New York–London–Paris–Munich by M, one of my dad’s favorites that I thought was apropos for the milestone. I gave it a 🌖.